CLICK PHOTOS AND LINKS TO LEARN MUCH MORE ABOUT THIS STUNNING COUNTRY WE ARE ABOUT TO EXPLORE!

As soon as we get our bearings later today, we will be updating live on the blog at  https://graffitigossip.com in the right hand column (Facebook) and in blog posts every day!!! Stay tuned!! 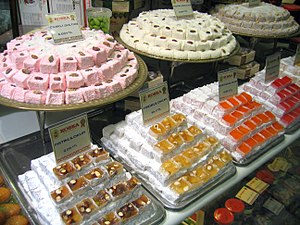 Did you know these facts about Istanbul?